The Immune System of our body consists of group of cells, proteins, tissues and organs that fight against germs and infections. In an infant’s first few months of life, the immune system is not fully developed. However,infants are protected by antibodies passed on from their mother's placenta before their birth. During the initial months after birth, mother’s milk is said to build the child’s immunity.Breast milk is rich in colostrum and Immunoglobulin A that builds up immunity (also known as passive immunity)and continues to supplement the infant with disease-fighting antibodies long after delivery.

Formula milk cannot duplicate the benefits of mother's milk. Studies have proved that breastfed infants suffer from fewer chronic diseases, such as allergies, cold and coughs and infections.No sooner the child begins to consume complimentary feeds, the choices and quality of food becomes very important to ensure healthy development of the immune system.

Hence, our team of Pediatric Nutritionists at FitterFly have listed below some immune boosting nutrients that one must consume in the daily diet.

So, go the natural way Treat your food as medicine Give your child right amounts cooked in the right way With all the essential nutrients packed To keep infections at bay.

Fitterfly is a wellness company run by doctors, nutritionists and wellness experts with an aim to empower people with knowledge and tools for good health. We use personalized technology for everyday wellness. Our qualified Coaches at Fitterfly provide detailed customized guidance according to your age, health condition, and personal preferences. To know more, download and use ‘Fitterfly Wellness’ app from play store or app store or write to us at nutrition@fitterfly.com or just call us at +917045065225 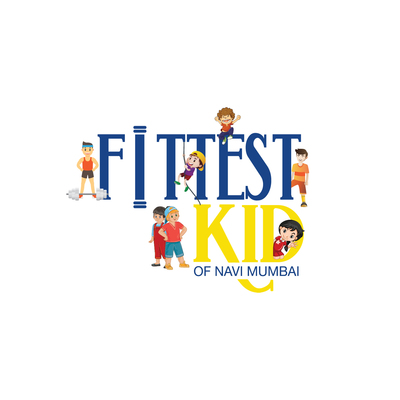 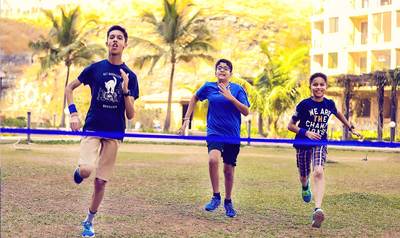 An hour of exercise a day, keeps the illness and disease at bay- New Age Child Health Mantra 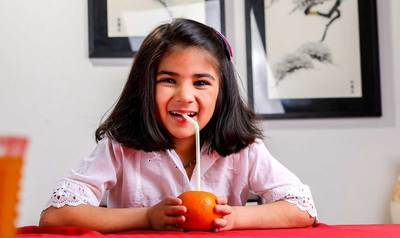 How Much Water To Give To Children Everyday 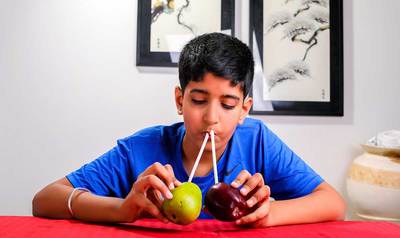 Food allergies in children- an overview

What is PCOS and why do you have it?

Janta Curfew and Social isolation. Here’s what you should do.

Immunity building in the time of Corona: 5 Science-based techniques

How to get enough protein on a vegetarian diet?

Thank you for subscribing with us.

Disclaimer: All information here, including text, images, tables, videos and any other content is for your knowledge only and we do not guarantee any specific result by following these recommendations as it may vary from person to person. The information is not a substitute for qualified medical advice from a doctor or other medical health expert.