Iron !! Is my child getting enough ??

According to World Health Organization Iron deficiency is the most common and widespread nutritional disorder in the world, affecting 40% of pre-schoolers and children in developing countries.

Prolonged Iron deficiency Anemia caused due to lack of iron through diet, this may lead to decreased immunity and can lead to a number of other conditions.

Let us understand why and how Iron is important to us..

Some Signs to watch for :-

Anemia can be prevented by the addition iron rich foods in children’s daily diet. Listed are some foods packed with iron and a must in every child’s diet:-

Some rich sources for non-vegetarians

- The richest source of iron is poultry and animal meat which includes liver and spleen of pork, chicken and goat. However one may not be able to consume these foods on daily basis.

- Vegetarian sources which can boost your daily iron intake are:

Key guidelines to enhance Iron absorption in the body:-

Foods definitely have the super power to increase the dietary iron intake in children.

Our Fitterfly workshops with children can teach you to count your nutrient requirement according to the daily allowances.

Fitterfly is a wellness company run by doctors, nutritionists and wellness experts with an aim to empower people with knowledge and tools for good health. We use personalized technology for everyday wellness. Our qualified Coaches at Fitterfly provide detailed customized guidance according to your age, health condition, and personal preferences. To know more, download and use ‘Fitterfly Wellness’ app from play store or app store or write to us at nutrition@fitterfly.com or just call us at +917045065225 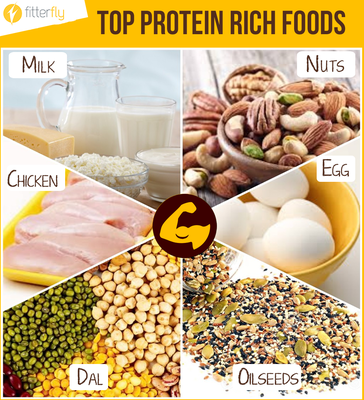 Top Protein Rich Natural Foods – A must in every meal 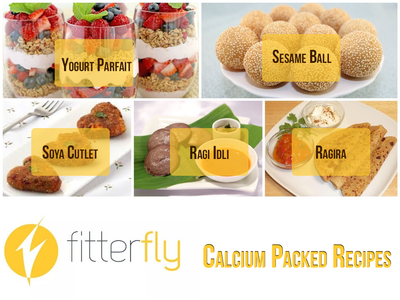 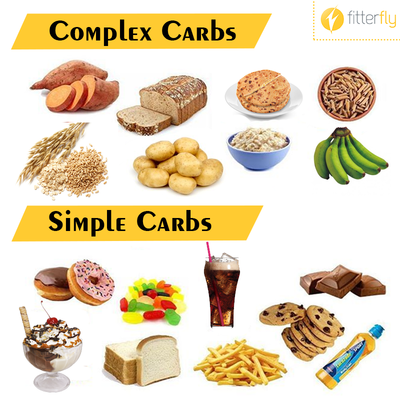 Fuel your child with the right food- Carbohydrates

What is PCOS and why do you have it?

Janta Curfew and Social isolation. Here’s what you should do.

Immunity building in the time of Corona: 5 Science-based techniques

How to get enough protein on a vegetarian diet?

Thank you for subscribing with us.

Disclaimer: All information here, including text, images, tables, videos and any other content is for your knowledge only and we do not guarantee any specific result by following these recommendations as it may vary from person to person. The information is not a substitute for qualified medical advice from a doctor or other medical health expert.